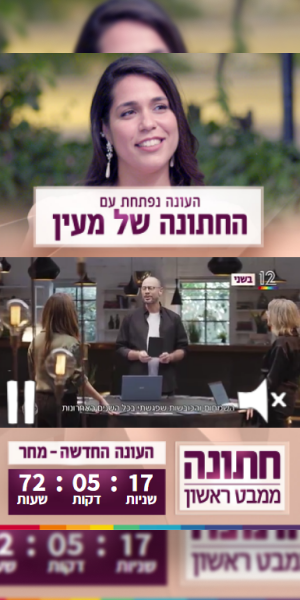 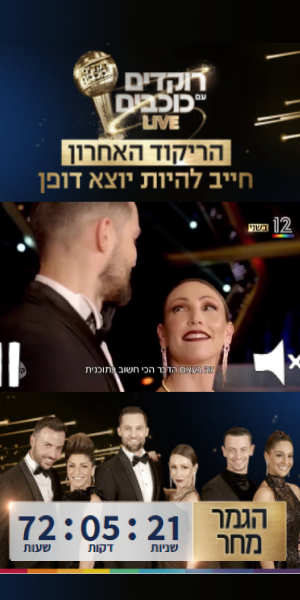 One of the most popular shows in Israel with a Finale media campaign making sure fans won’t miss on it. Video and countdown components makes creative very eye-catching and appealing. Interstitial – Videoslide Countdown 970×250 – Videobox Countdown

We use cookies on our website to give you the most relevant experience by remembering your preferences and repeat visits. By clicking "Accept", you consent to the use of ALL the cookies.